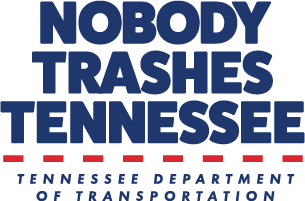 Rutherford County Mayor Bill Ketron says littering and illegal dumping has been and continues to be a significant issue across the entire county.

“Rutherford County is a beautiful place to live, work, and worship,” said Ketron. “In order to maintain and even enhance the quality of life we enjoy in our community, it is imperative that we address this issue,” said Ketron.

Ketron says that toughening up on offenders is key, “The only way we are ever going to clean up our county is to put some teeth into our littering laws, and we do that by increasing the fine and enforcing it!”

In a Public Works meeting on February 3, Ketron addressed the committee and asked for their permission to take the issue before the full commission. The final vote determined that the County would raise litter fines to $500 for first offense and $1,000 for second offense if the motion passed by the Commission.  (The current fine for first offense is $50.)

Upon further legal review, it was determined that the County would have to request a statewide amendment to Tenn. Code Ann. § 39-14-503  “Offense of mitigated criminal littering,” in order to increase the fines to Ketron’s originally proposed amounts. However, under Tenn. Code Ann. § 39-14-508 “County legislative resolutions for litter control,” county legislative bodies may, by resolution, impose regulations for litter control, including monetary penalties for violators. Regulations under such a resolution are in place for “placing, dropping, throwing, collecting, and storing garbage, litter, refuse and rubbish on public or private property.”

Mayor Ketron is prepared to ask County Commissioners at Thursday’s meeting for their support of a resolution that will raise Rutherford County’s first offense littering fines to $500 and $500 for each occurrence thereafter. This would make Rutherford County’s monetary penalty for littering the highest in the state.

“It sounds harsh,” said Ketron, “but quite frankly we are fed up with illegal dumping in our county, and will do what we can to crack down on offenders.” 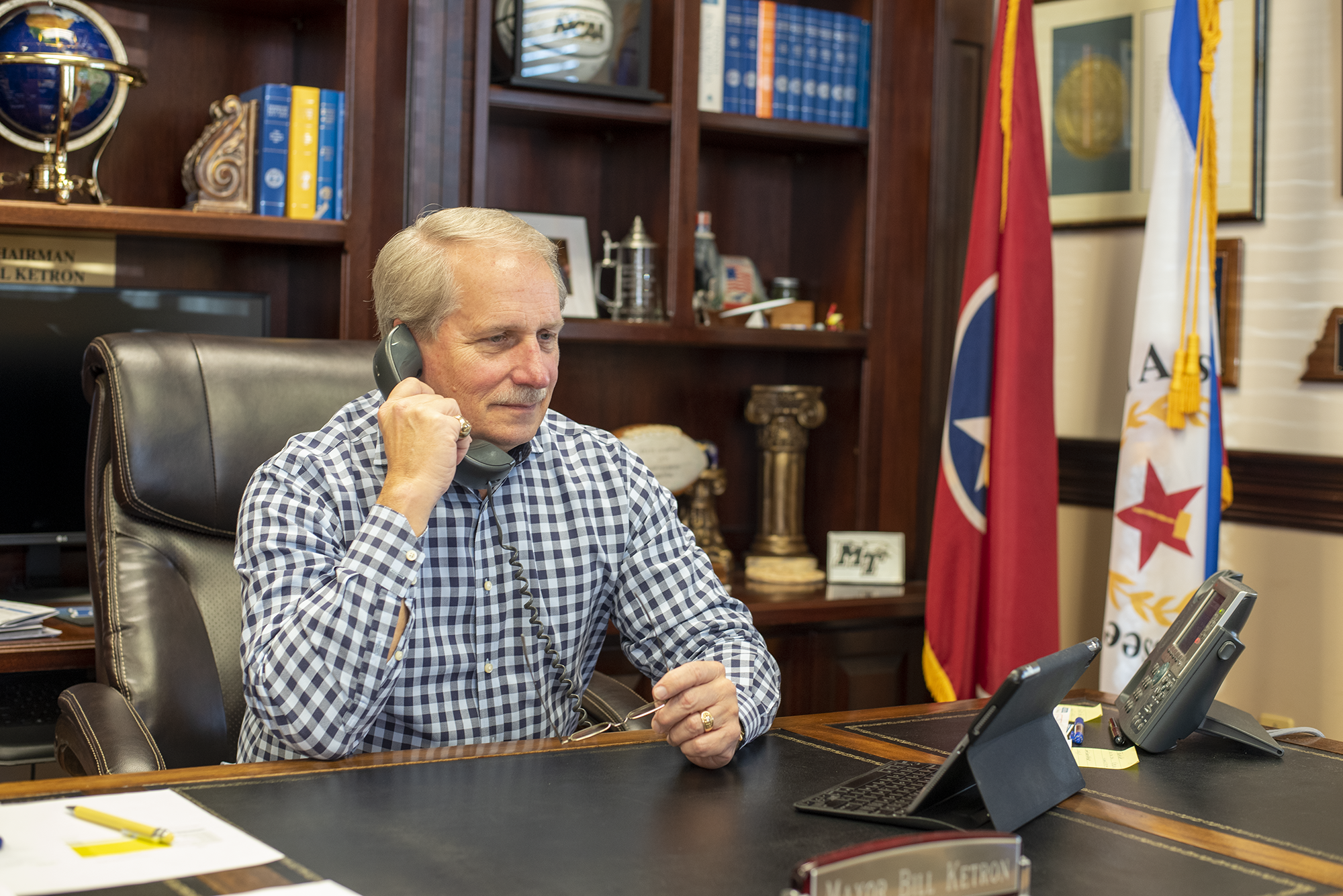 Ketron will also be extending the invitation for the municipalities within Rutherford County to adopt the resolution and assist with enforcement.

“This is a countywide problem,” said Ketron. “We will need help from all jurisdictions if we are going to make a difference and have already been engaging our municipalities for that assistance.”

County Commission meets Thursday, February 11 at 6:00 p.m. More information on the resolution will be released as soon as it becomes available.